Dinham is secluded and approached by front and back drives, one long, the other shorter.  The holding is 40 acres, of which about half consist of two large fields to the front and side of the house.  These fields run down to the Camel Estuary and Dinham Creek, with access to the foreshore, and have panoramic views across the estuary.

The headland, which forms a promontory into the estuary, is wooded with oak and ash.  It is a particularly magical escape with a well-lit and grassy glade in the centre. Water has been run out to a number of locations in the two fields and power will be likewise by 2018, allowing would be users flexibility in setting up.

Dinham house also has accommodation with the The Coach House, The Cabin and Glamping Safari Tent. 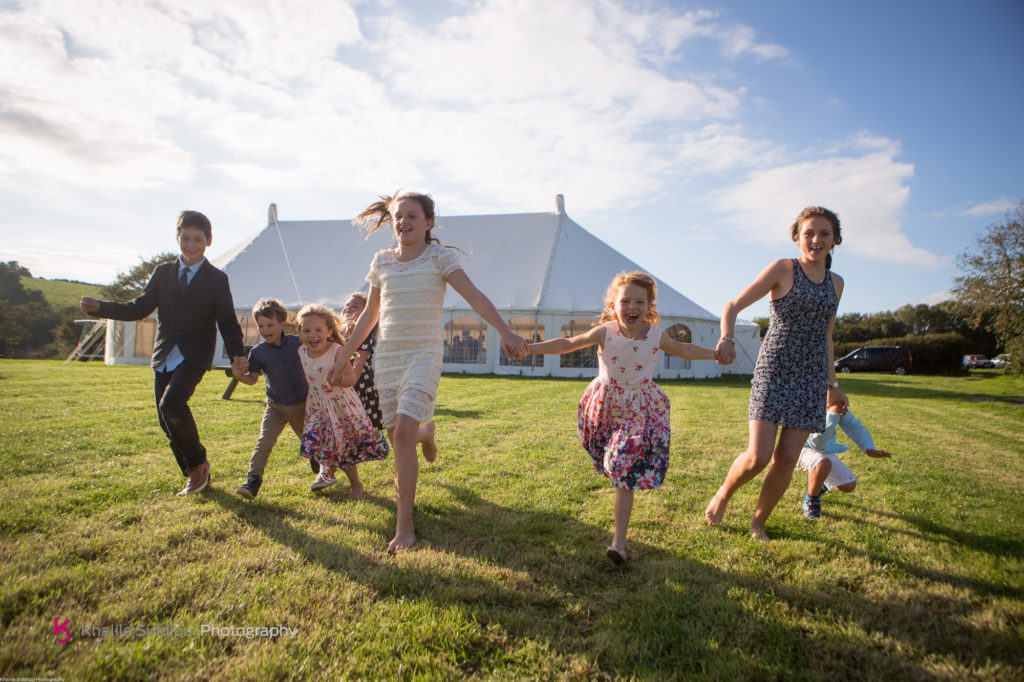