Sara and Ritchie got married at Dinham House in 2015. Their Cornish wedding was a relaxed and family focused weekend, where they wanted all their guests to feel at home. Sara tells us all about the preparations for their day…

Yasmina and I have known each other a long time, and I had always said, long before I’d even met Ritchie, that if I got married then I’d love to marry in her garden. It was a joke to start with, they’d not even thought about weddings when we first became friends. As soon as I was engaged all those years later, I knew if possible, we wanted it there. The view, the location, and the ease of travel for everyone was unquestionable. Luckily, they’d started weddings and our September date was free.

We had 120 guests on the day, which included 18 children, then a further 80 guests in the evening. The guest list was a big mix of Cornish local legends and our London city lot, and we wanted everyone to be a part of our day. Having come from north Cornwall, and spent time with local suppliers through my previous job, I knew pretty much exactly who we wanted to use for each element. All our suppliers came from either attending someone else’s wedding locally, or friends’ recommendations.

The views and the space are outstanding. Growing up in in the area, I knew that where we would be spending the majority of our day needed to be extra special – we had to show off Cornwall to our London friends! That view as you drive in to Dinham House is so wonderful, and all the green space for the amount of children we had coming also meant we didn’t need to worry about them feeling cooped up, which allowed their parents some time to relax while they played.

We knew we wanted a big marquee with lots of space for dancing. Yasmina, amongst others, suggested Absolute Canvas, who were amazing and so helpful throughout, and also supplied the bar. We used Fee Turner, who’s based in Rock, for our catering and she was phenomenal. Our friends and family still talk about the sticky toffee pudding. We also had Cornish pasties for the evening food which definitely helped soak up some of the beer.

We used a local wine supplier, Mission Wines, and had mini kegs of Doom Bar from Sharp’s Brewery on the tables which was so much fun. Our flowers and cake were from a super talented friend, and my bridesmaid owned a local wedding dress shop, so I had friends in high places. 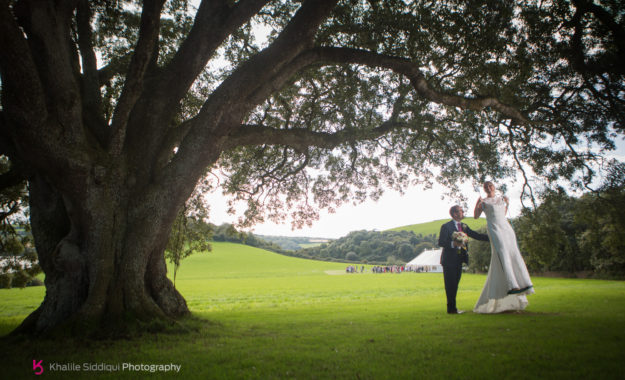 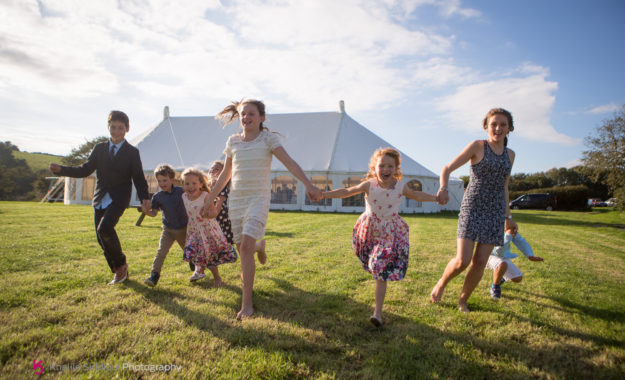 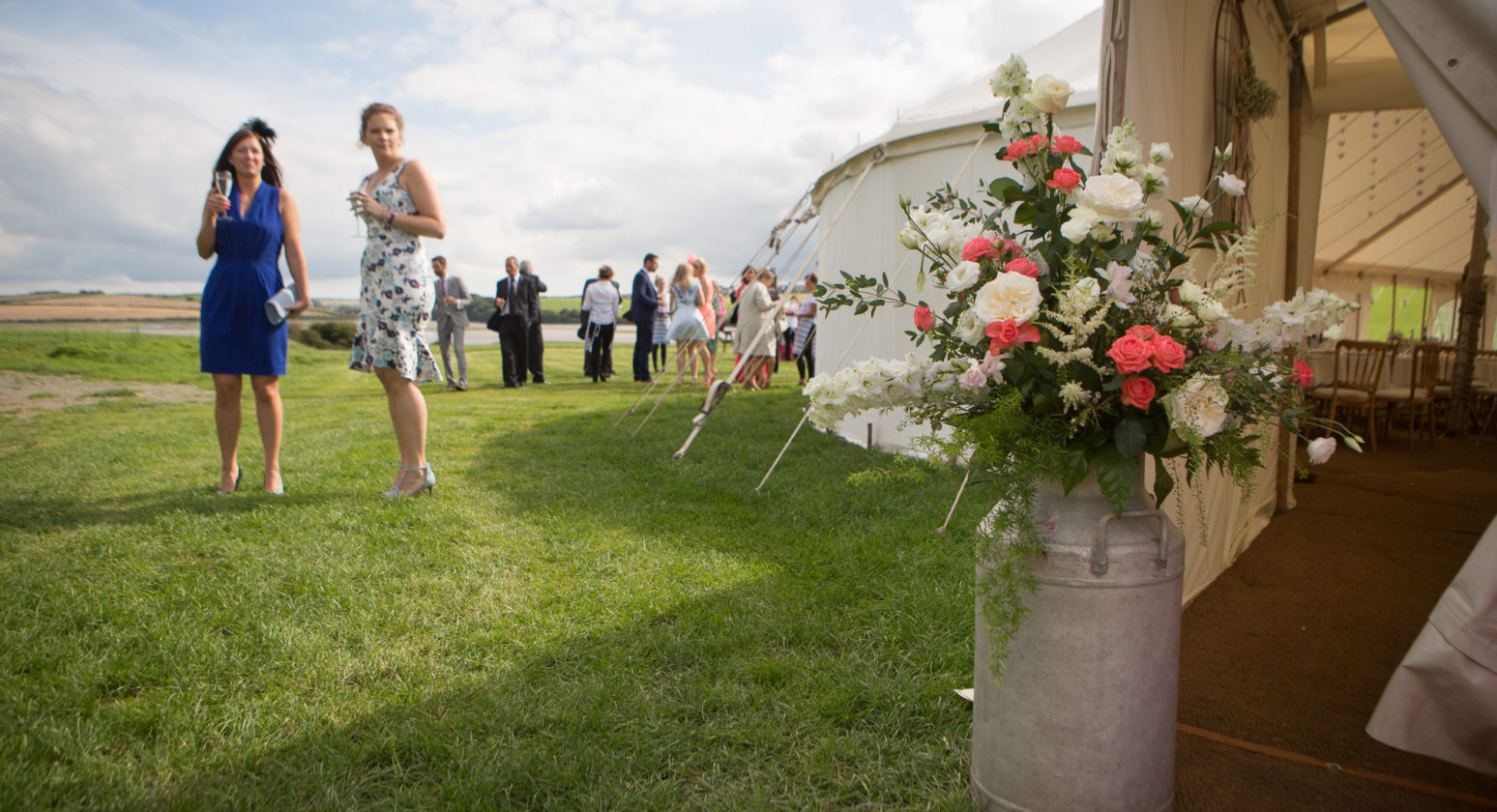 Having the Sunday as the second part of our Cornish wedding was also important, as so many guests had travelled (some from New Zealand), so we had the marquee for an extra day, added a bouncy castle, and enjoyed a hog roast from Amanda and Mark Woodward (Fee Turner’s brother) which was incredible.

Yasmina and Aldwin were so wonderfully helpful and kind with all our requests and emails. They were so understanding, and every time we came down from London they’d happily see us, welcome us into their home for a cuppa, and talk through our plans and vision for the day.

Ritchie and I couldn’t have wished for a better location for our Cornish wedding. Yasmina, Aldwin, and Dinham House as a whole, were the perfect choice. The view, the space, and the ease of all our suppliers working together made it a joy to plan. Our family and friends still talk about the house and gardens now, especially the view. Since we have moved back home to Cornwall from London after having our son, I get to see it most days on my walk on the Camel Trail, which is beyond special. 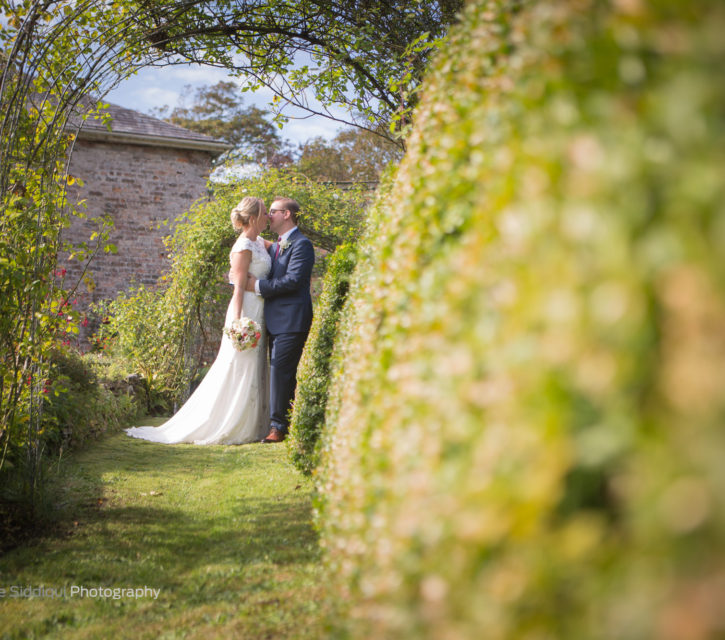 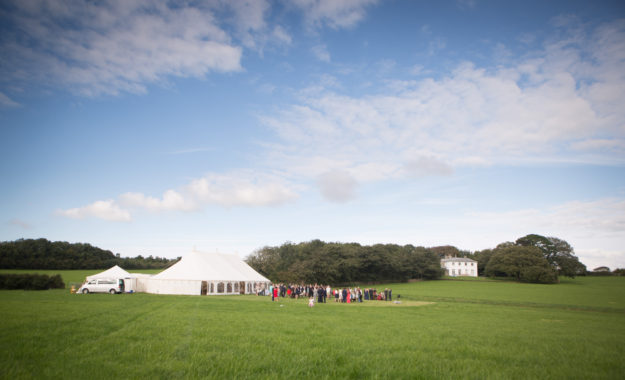 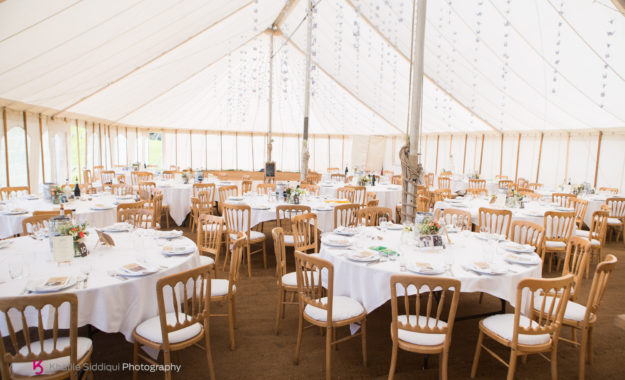 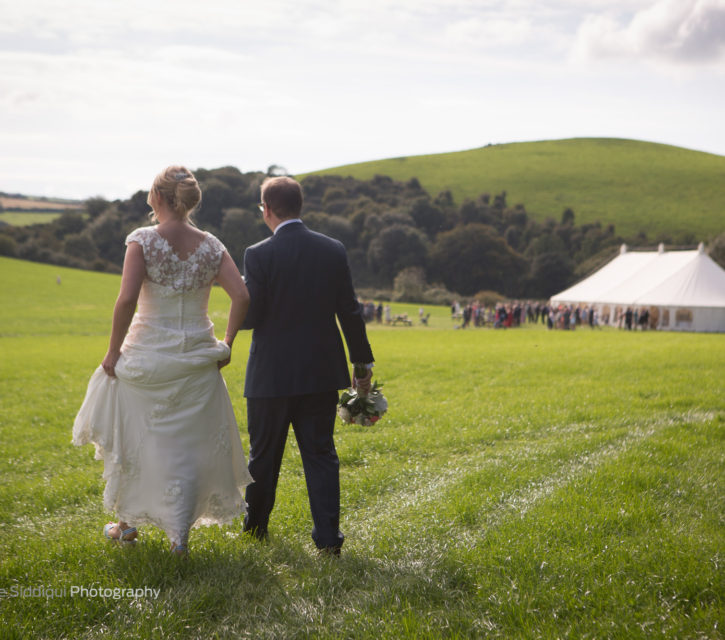 "It really was the most special day, and the location made it."